BROWSER NOT SUPPORTED
Use Google Chrome or Microsoft Edge for best experience.

From Start-up to Scale-up: the story of Mitigram 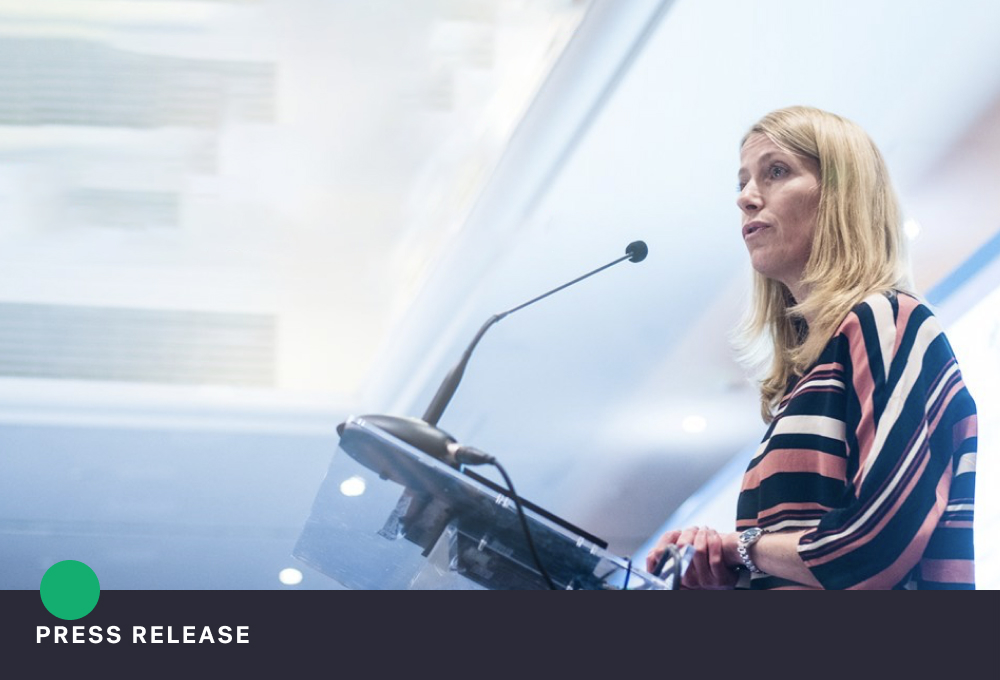 During the last decade, something rather extraordinary has been happening in Sweden's capital Stockholm, as the emergence of Unicorns have become quite common. In this context, a Unicorn is not a magical creature, but a start-up that went through scale-up and eventually grew into a business valued in excess of USD 1Bn. With a population of 2 million people, Stockholm produces more unicorn companies per capita than any region outside Silicon Valley. Names such as Skype, Spotify and Klarna are some of the most famous examples of Stockholm's unicorn factory. As Sweden remains one of the most well known tech hubs in Europe, another unicorn in the making could join the party: Mitigram, a fintech scale-up with a unified platform to connect all the participants in the $10Tn Trade Finance industry.

Mitigram started out with a few very large institutions as clients located mainly in the Nordics and continental Europe. In the first few years the core platform was established and the marketplace gained momentum. Now Mitigram has set sail for global expansion. In early 2020, Singapore and Asia were identified as a key regional headquarter and key expansion market respectively. By the end of March, Mitigram Asia was officially launched. Johan Egnell, Head of Asia at Mitigram, shares how the company is planning to grow in the region: "It took a few years to establish the marketplace, and to convince these large corporations to change their way of working, but once the marketplace gained momentum, we promised to our investors - and to ourselves - to grow rapidly." Johan explains that "Efforts are now ongoing to set up a high performing sales and support team across Asia. From the regional base in Singapore, Mitigram has successfully expanded into Korea, and we are now looking to hire additional frontliners both in Japan and Singapore. The strategy on how to grow in Asia is not really different when compared to how we started the tech team in Stockholm: we go after the best candidates in the market, make sure they understand what an incredible company Mitigram truly is, and treat them as part of a big family - the Mitizens - when they join. This is our recipe for success."

More than 50% of all start-ups do not make it through the 5-year mark. Mitigram however has recently celebrated their 5th anniversary since incorporation in 2015 with yet another record. More than USD 2.4Bn in Trade Finance deals were negotiated on the Mitigram platform in a single month earlier this year, bringing the total to an excess of USD 55Bn. Mitigram allows for massive efficiency improvements related to price discovery, exposure management, and Trade Finance operations. Having been a typical start-up during its first years, Mitigram has today evolved into a scale-up where the main focus is no longer finding a product fit, but instead to expand operations to enable future growth. One key area that has become increasingly important and complex is hiring key personnel.

Peter Elsayeh, COO, explains that: "Given Mitigram's growth in the last few years, and the feedback we constantly receive from our clients, we are confident in our offering, and in our upcoming product roadmap. To ensure that we expand effectively, as well as establish our footprint in the market, we will have to speed up our development and increase our sales force. For 2021 we are looking at an increase of more than 50% compared to the number of employees right now." Peter says. "For Mitigram, hiring only top talents has been a given since the inception of the company. Finding and onboarding such skilled individuals has rapidly become more challenging, due to the sheer number of ongoing hiring processes. We have worked hard on creating internal processes to manage the large number of applications we receive, and also to ensure that we provide a good candidate experience."

Founder and Chief Product Officer Marjon Wohlén sees challenges and opportunities in a faster paced growth: "When we had a smaller team, around 10 of us, our unique Mitigram culture would have been absorbed organically over time by every new hire. But now that we have grown to over 50 individuals, with more talents joining the family more frequently than ever before, we constantly focus on sharing our values and regularly tell our story." Marjon continues, "As such, every Mitizen is an ambassador within the organization and to the rest of the world."

Be first to hear how Mitigram solutions are transforming global trade financing.

We received your message and we will get back with available times.